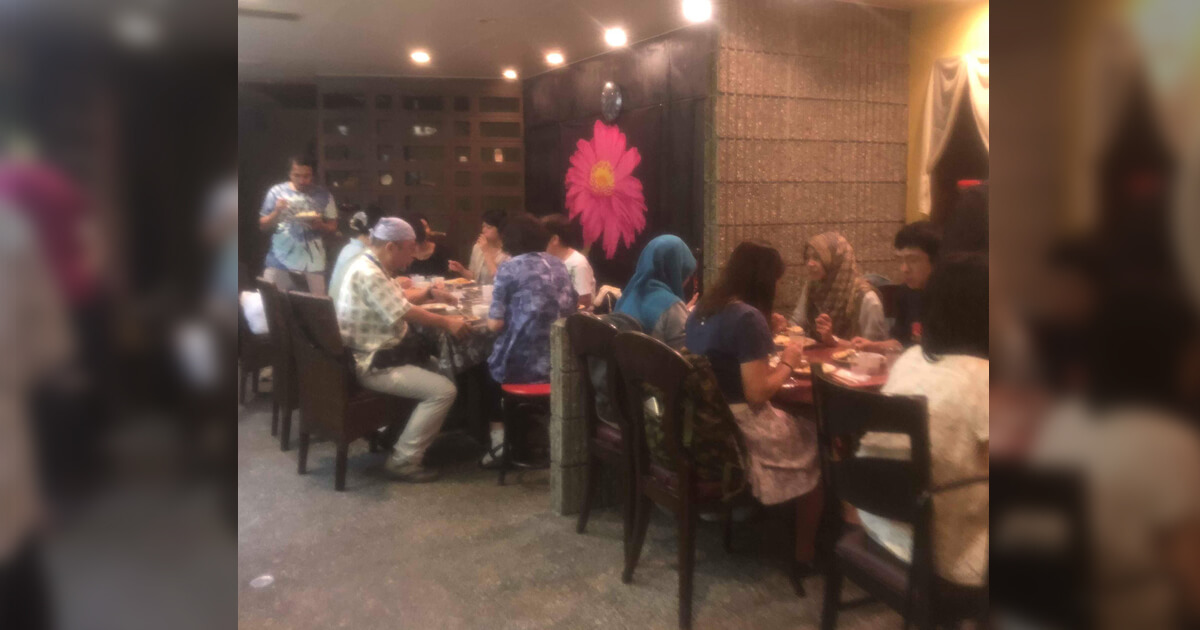 What do you imagine when you hear Middle Eastern cuisine?

Kebab is certainly famous, but there are many other foods in the Middle East and the northern part of Africa.

KAN-MUS (the Kansai Association of Business Promotion for Muslim) and the ALIBABA restaurant held a Muslim Friendly Party in Kyoto on 29th August 2018.

This restaurant was closed permanently. 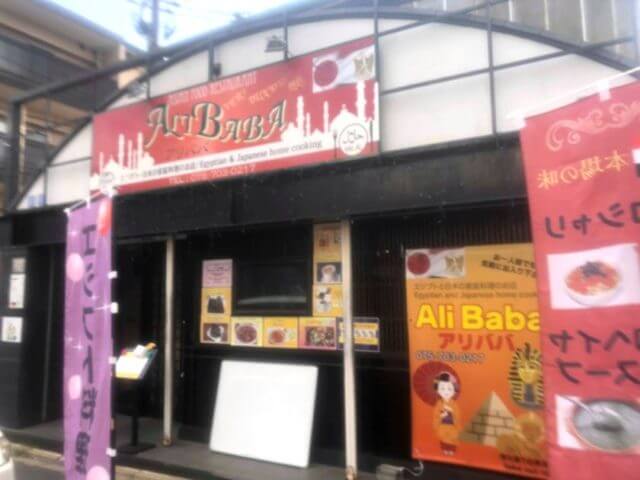 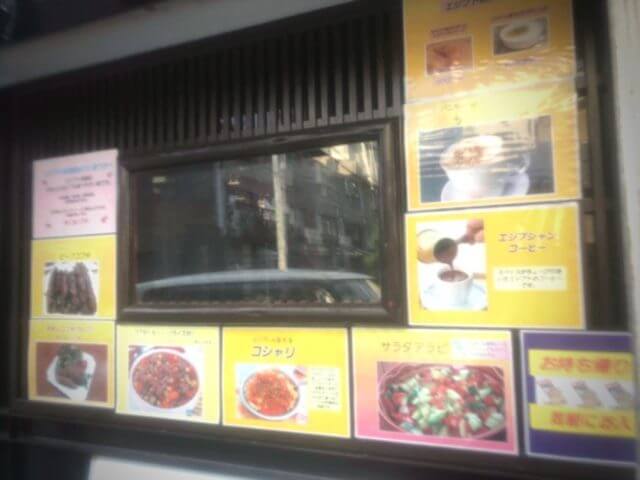 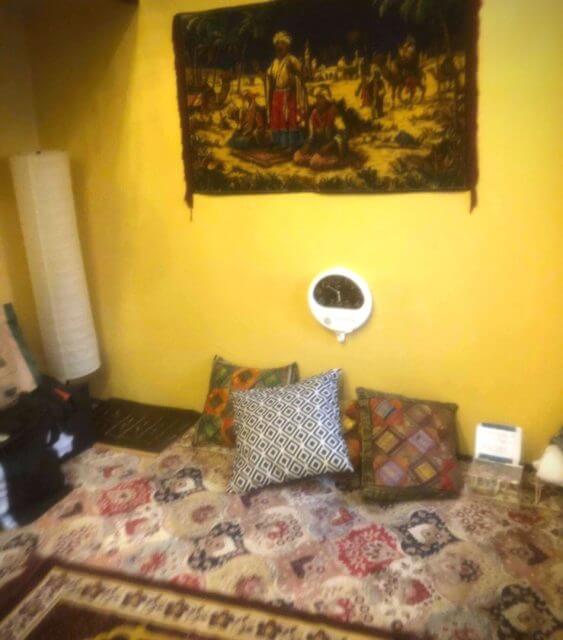 You can enjoy Middle Eastern atmosphere through the interior. 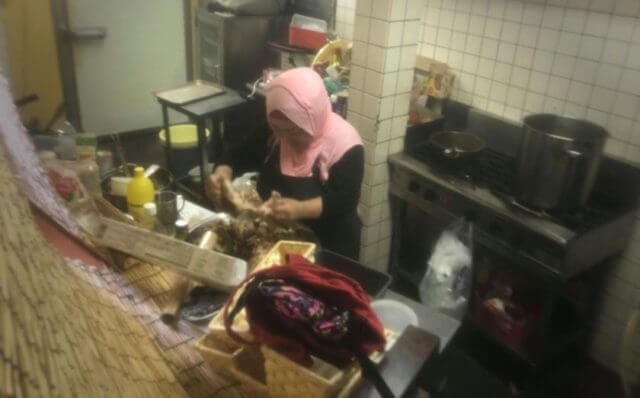 An owner of ALIBABA

The owner became Muslim after marrying an Egyptian Muslim. The husband prepared real Egyptian cuisine for us, one of which was “kushari”, the most popular dish in Egypt. All the dishes were halal. 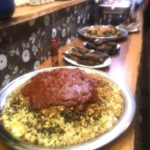 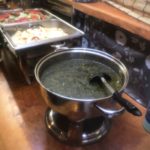 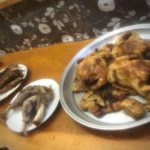 Introduction of these dishes by the owner. 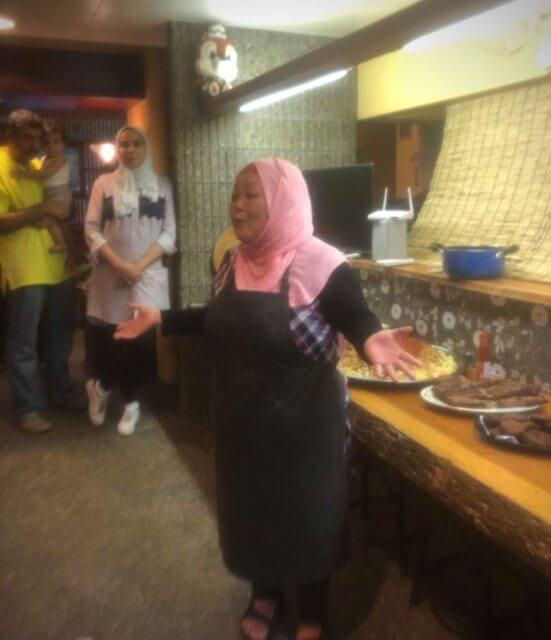 Everyone was so hungry. As soon as the party started, they went straight toward the dishes!! 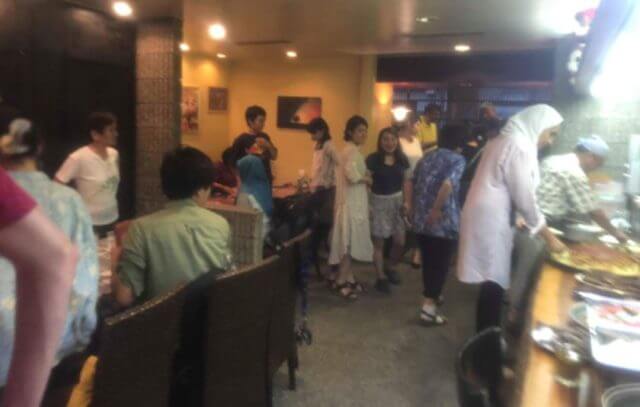 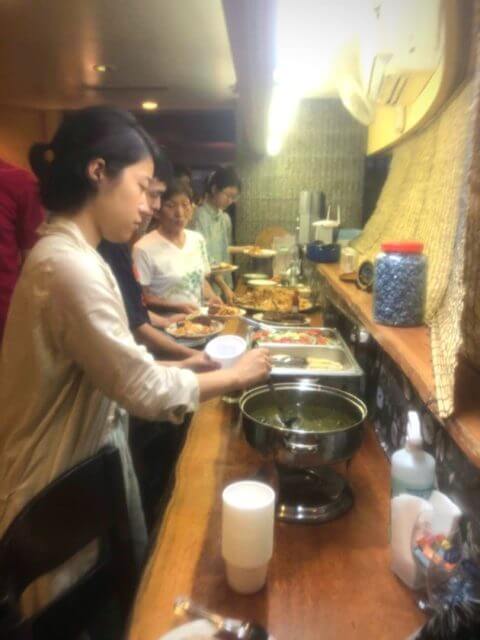 The line was super long! 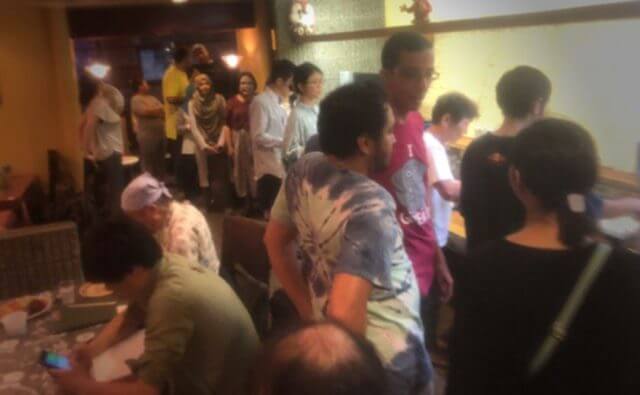 Many participants were there though looks like they enjoyed the foods and talking to each other. 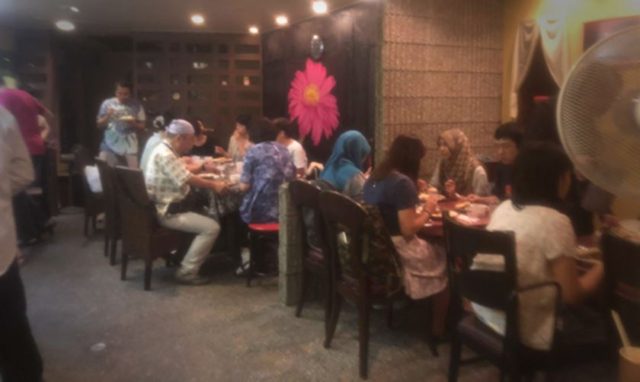 We also held a bingo game after eating to liven up the event. 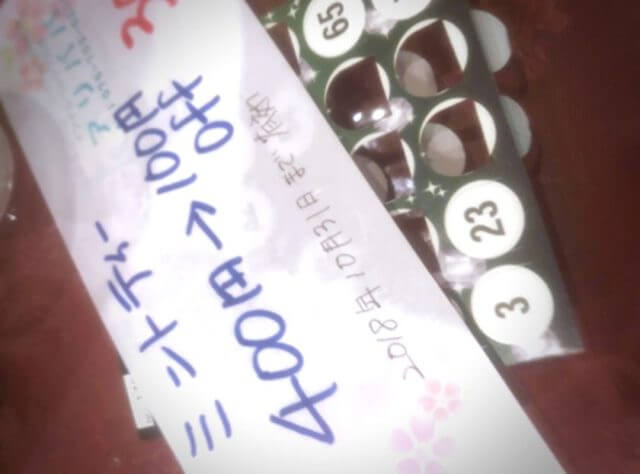 He was happy to have fun with a game. 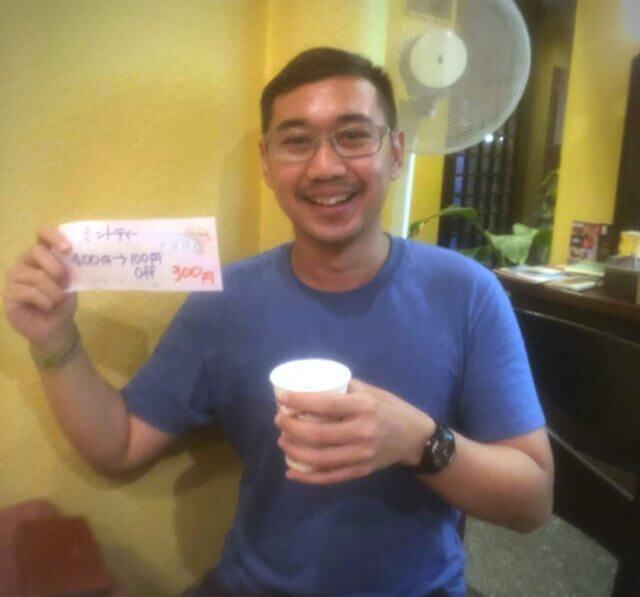 Ending: Speech from the Owner 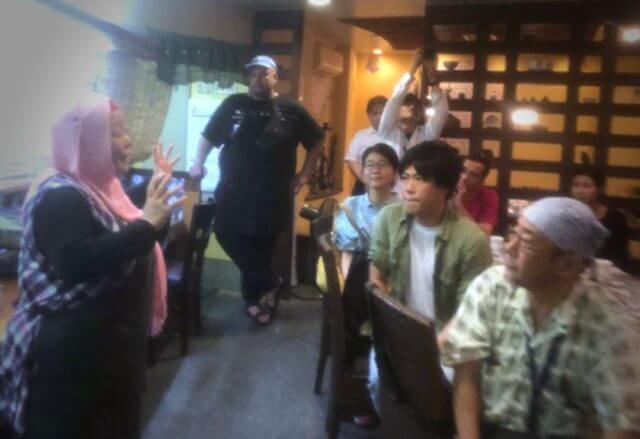 She hopes that many people (Muslim and non-Muslim) feel welcome to come to the restaurant and enjoy her special food / dishes.

KAN-MUS will continue to hold an event similar to this one to strengthen the relationship between the Muslim and non-Muslim communities in Japan.

We appreciate that they participated in the event.

Thank you very much. 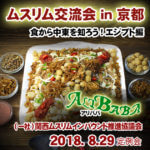 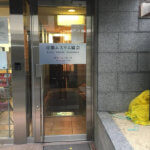 Where Is the Kyoto Mosque? 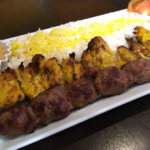 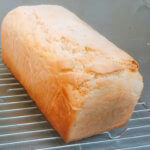 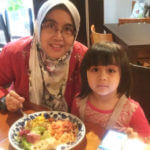 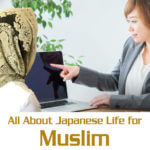 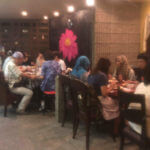 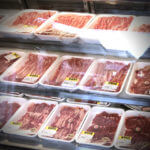 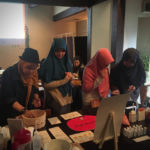 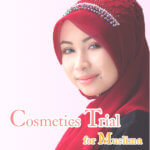 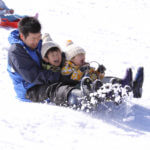 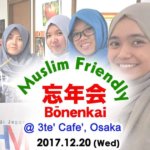